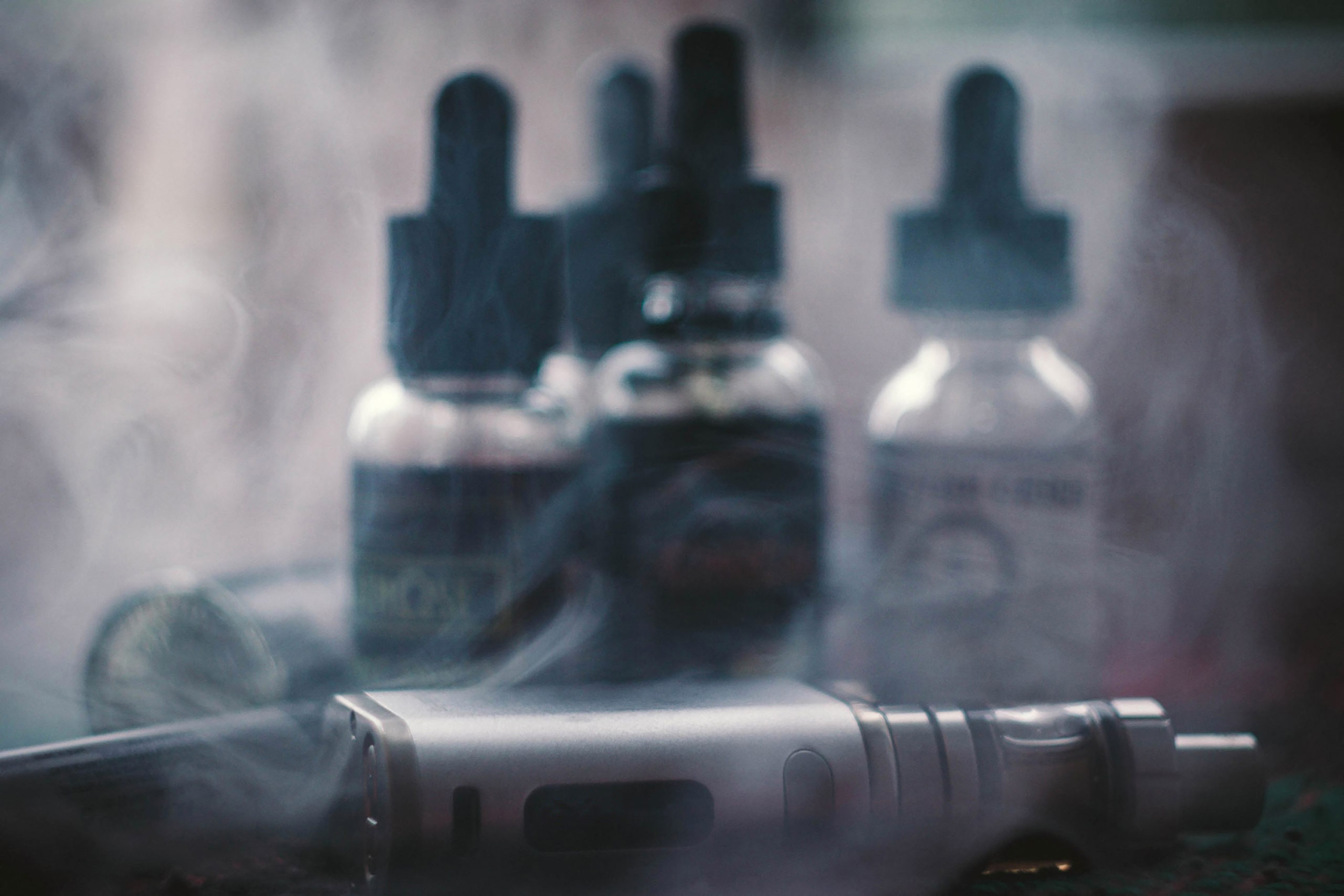 Nicotine Vaping Products for Smoking Cessation: ENDS, or electronic nicotine delivery systems, can be a valuable tool for smoking cessation. They may be less harmful than cigarettes, but there are also concerns that nicotine vaping products are tobacco products.

This article will discuss some of these concerns and whether or not ENDS are a viable option for smoking cessation. This article will also touch on JUUL, the most popular e-cigarette product.

e-cigarettes with nicotine are tobacco products

In recent years, e-cigarettes have been marketed as a healthy alternative to smoking and a useful smoking cessation aid. This has led to increased demand for these products, and the percentage of smokers in the United States has decreased over the past two decades. In 1998, 25.9% of males and 22.9% of females were regular smokers; by 2017, this number had declined to just 16% and 12.3%, respectively.

The use of e-cigarettes has sparked increased media coverage and Internet searches related to quitting smoking. According to a study published in 2020, the number of articles on e-cigarettes and smoking cessation increased by 130%. Researchers also found that searches for “vapor-cigarette cessation” were 76% higher than expected during a period of unknown sources.

Researchers from the Truth Initiative identified 53 smokers with symptoms that suggested the use of e-cigarettes could lead to lung damage.

Nicotine vaping products may not be effective tools in smoking cessation

Although nicotine vaping products may appear to be safe and effective, they may not actually be very effective in smoking cessation. Nicotine is a psychoactive drug, which makes it difficult for most smokers to quit without the help of withdrawal symptoms.

Many products designed to help smokers quit smoking focus on the neuropharmacology of nicotine, ignoring the bio-behavioral component. Even with the most powerful desire to quit smoking, quitting may not be easy or successful.

There is also little scientific evidence that shows vaping to be more effective in smoking cessation than smoking cigarettes. Research is still in its early stages, and more large studies are needed to determine if vaping is entirely safe. The results from the first three studies, however, are not conclusive. However, e-cigarettes may be a good alternative to smoking, and some vaping studies even showed that nicotine-based products were more successful than cigarettes.

Tobacco companies have historically targeted low-income and working-class communities for marketing cigarettes. The tobacco industry has also been known to use tactics to attract youth, such as candy-colored packaging or fruit-flavored products.

Among teens who tried these products, they were three times more likely to become smokers than those who did not. This is a clear example of how tobacco companies are trying to reach out to the most vulnerable populations to maximize their profits.

The study focused on eight different groups: women of reproductive age, LGBT, low-income populations, rural communities, and people with mental health problems. Although there were some studies focused on the intersections of these groups, the majority of the articles focused on pro-tobacco marketing that disproportionately targeted these populations.

JUUL is most popular e-cigarette product

JUUL, the most popular e-cigarette product for smoking-cessation, has been sweeping the nation. The e-cigarette is especially popular among young people. According to Nielsen, JUUL holds 64.4% of the market. The rapid rise of JUUL prompted the traditional tobacco industry to take notice.

Altria, a leading tobacco company, acquired a 35% stake in the company and replaced its CEO with an executive from its parent company.

But the e-cigarette company has been under fire after a series of lawsuits filed against it. The lawsuits, filed by young people who became addicted to the device, claim that the company targeted vulnerable groups for advertising purposes. In addition, JUUL paid celebrities and social media influencers to endorse the product. The company also created a VIP portal for celebrities to use JUUL.

The study also found that those with higher SES had more successful quit attempts. People with professional and managerial jobs were more likely to quit smoking than clients in manual occupations. Prisoners and those with chronic illnesses were less likely to quit. The types of behavioral support used by these respondents also varied. One-to-one counselling was most effective, while closed groups had the least effect. In general, smokers in higher socioeconomic status groups were more likely to quit.