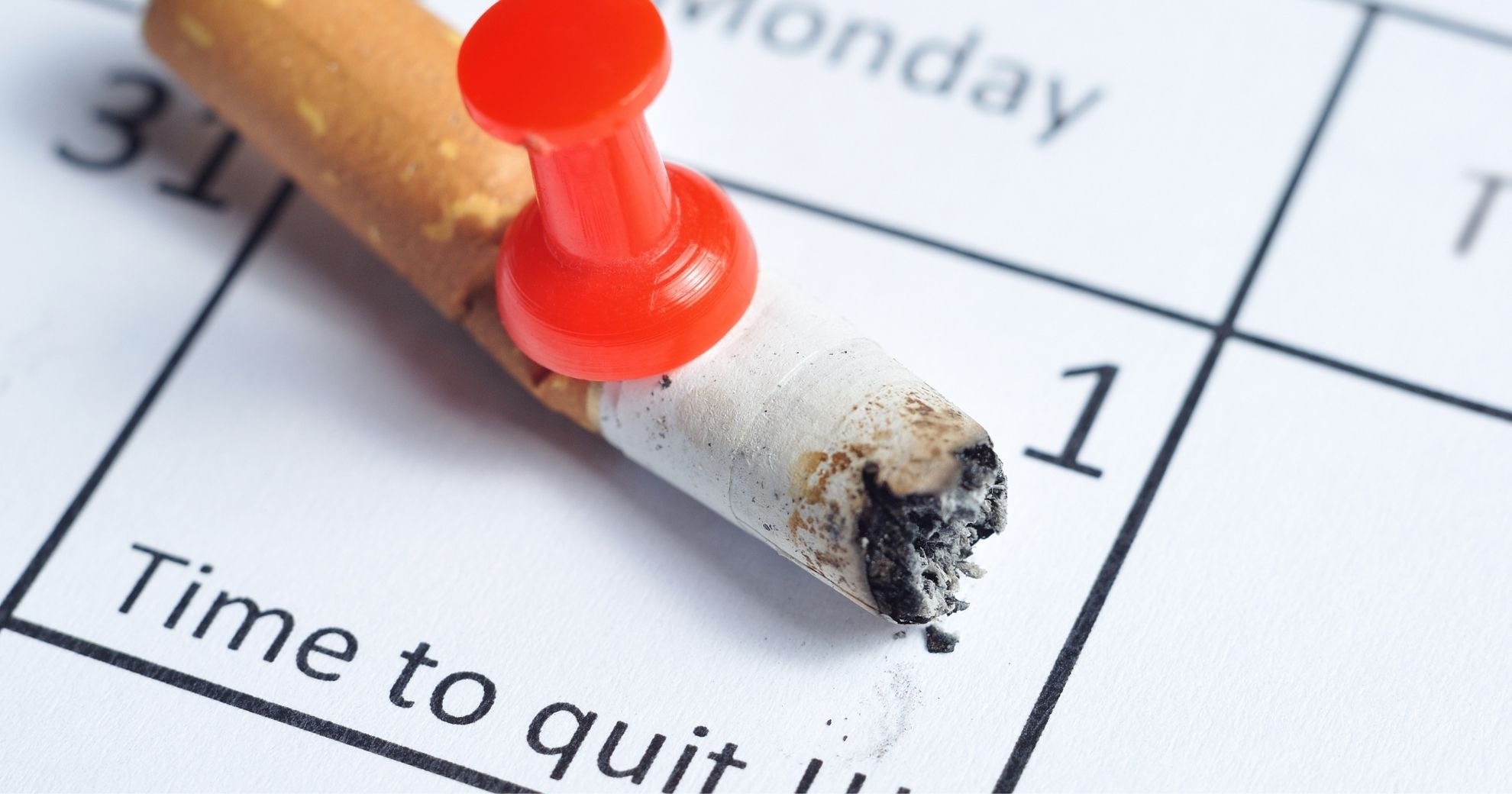 Marlboro owner, Phillip Morris, calls for cigarettes to be banned in the UK

The Chief Executive Officer of tobacco overlord, Phillip Morris International, calls for cigarettes to be banned in the UK within a decade.

If the UK government obliges by CEO, Jacek Olczak’s suggestion, it would outlaw his own cigarette brand, Malboro.

Olczak said his company could: “see the world without cigarettes … and actually, the sooner it happens, the better it is for everyone.”

He stressed that evidence shows cigarette alternatives, such as vapes, are less harmful.

In May, Olczak said that the ambition of Phillip Morris International (PMI) was to have 50 per cent of total net revenue come from non-combustible products by 2025.

In his recent discussion with the Sunday Telegraph, he stated that confusion among the public that “alternatives are worse than cigarettes” is hindering a smoke-free future.

“Give them a choice of smoke-free alternatives … with the right regulation and information it can happen 10 years from now in some countries. You can solve the problem once and forever.”

PMI’s mission to diversify and evolve into “a broader healthcare and wellness company” has been criticised as hypocritical. Makes sense.

Campaigners say that despite the company’s attempts to present itself as supporting the transition into a smoke-free world, it continues to aggressively market and sell tobacco products.

“You’re going into the territory which is completely uncharted, nobody ever tried to unsmoke the world. The science exists today, and there is now time to spur it, to solve the problem of smoking“, he says.

While PMI seeks to encourage the use of non-combustible nicotine products, the Australian government is taking a firm stance against vapes and cigarettes.

The primary reason behind new stringent regulations is vaping’s appeal to younger age groups. From October 1 2021, prescriptions will be mandatory to access vaping products within Australia. 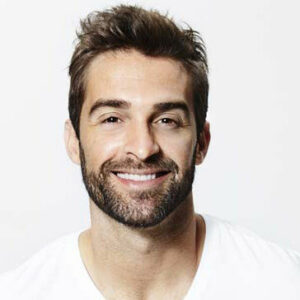