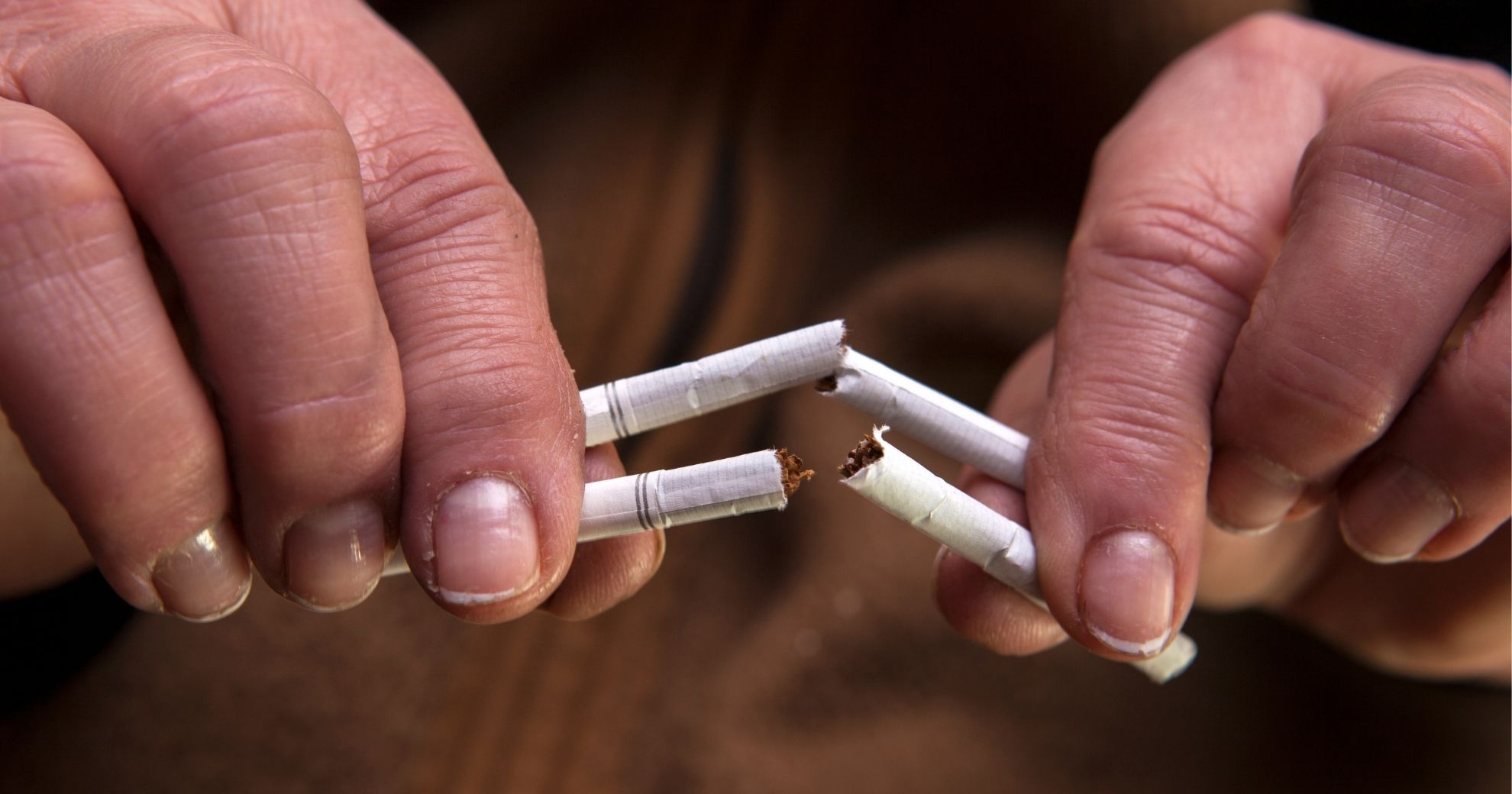 It is against the laws of Australia to sell or offer cigarettes to anyone who is below the age of eighteen years, legal age. Besides, it is prohibited by the law for anyone to sell or supply an underaged person, below eighteen years, with any kind of tobacco product like cigar, snuff, or any product that contains tobacco, for instance, a cigarette packet. In addition, even if a substance does not have tobacco in it, the law warns that it is prohibited to sell or offer the product to anyone who is below eighteen years if the product is designed to be consumed through smoking. To improve the chances of the population adhering to the law, there is the need to involve considerate penalties, ensure high compliance rates, and educate minors on the dangers of smoking. When it comes to E-Cigarette, Prescription of E-Cigarette in Australia was approved to be a legal practice in 2021. It is possible to order a prescription of e-cigarettes after the Therapeutic Goods Administration (TGA) implemented the new vaping law. The law requires that cigarette consumers who purchase any nicotine, including the nicotine importers, whether e-liquid or nicotine pods, should have a prescription.

It is not illegal for a person who is under the age of eighteen years to smoke a cigarette in Australia. However, the Australian laws try to limit cigarette access by underage children where it introduces penalties to those caught selling or supplying products with tobacco and cigarettes to the young people, as well as confiscating such products from the young population. It is worth noting that the smoking rules cover more than just cigarettes where they involve any product that does not have tobacco but is smoked by the underage. It is however not a requirement for a person to produce and show evidence of age when trying to buy a cigarette. But in case the shopkeeper or the seller suspects that a person is underaged and is trying to buy a cigarette, the seller can ask to be shown evidence of age such as a driver’s license or identification card as proof of age.

The laws of Australia indicate that it is illegal for a person to lie about age or produce a fake proof of age card to purchase a cigarette. One can be fined if caught trying to do such an action and the police should confiscate the fake ID. If a seller sells cigarettes to a person who is underaged as they reasonably assumed that the person had attained the legal age to make the purchase or because the buyer produced a fake identification card or lied about the age, the seller may not be penalized for such an action. In addition, a person in authority, such as the police or a teacher can confiscate the cigarettes from an underaged person and destroy them without paying or compensating for anything.

More efforts have been put in the country to ensure that only people of legal age have access to cigarettes to reduce cigarette smoking among minors. Such efforts are focused on monitoring how the population is in compliance with the regulations, issuing notices and warnings, educating the retailers, and helping in prosecuting the offenders. Furthermore, it involves the activities on purchase control through compliance monitoring and enforcement actions where children are sent to buy tobacco from a random retailer under adult supervision. However, there is a current proposal to raise the legal age of buying cigarettes in Australia from the current eighteen years to twenty-one years. Vaping Script is Australia’s only 24/7 real-time e-cigarette nicotine prescription service. Contact us to get a e-cigarette nicotine prescription or more details.