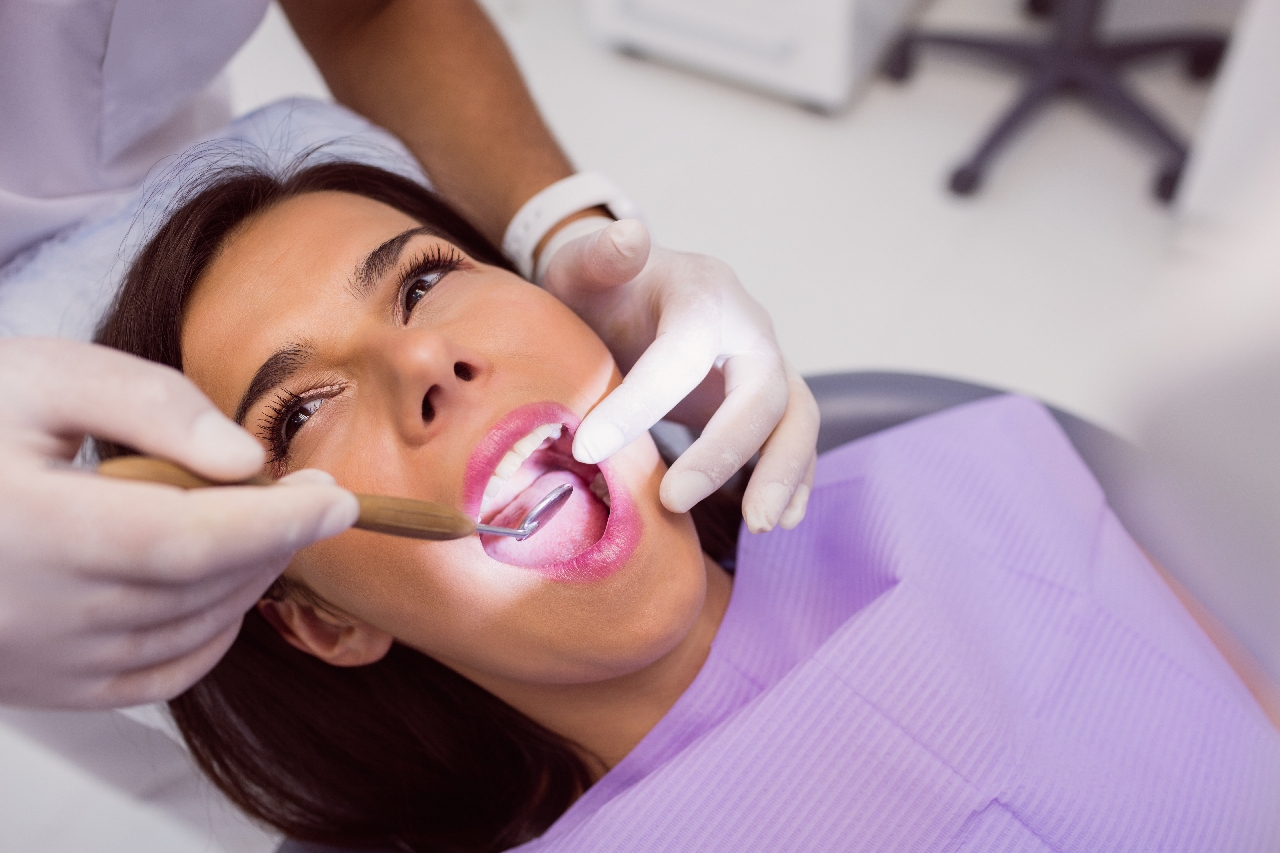 Effects of Smoking and Vaping on Oral Health

Effects of Smoking and Vaping: While the effects of smoking and vaping on oral health have not been fully explored, we have seen a number of cases where e-cigarettes and traditional cigarettes have both been associated with tooth decay. For example, one patient with a 35-year history of no caries developed interproximal lesions after discontinuing smoking traditional cigarettes.

Effects of Smoking and Vaping

The patient, who believed vaping was a healthier alternative to smoking, later developed cervical enamel demineralization and interproximal lesions, which were caused by the primary point of contact between the e-liquid aerosol and the tooth.

There are few studies examining the relationship between smoking and oral health, so interpreting existing evidence is tricky. While e-cigarette studies have mainly focused on healthy adults, there are also some smokers with oral diseases who use e-cigarettes.

Further, the effects of tobacco use on oral health are often masked by concurrent changes in the smoker’s lifestyle, which can make it difficult to discern the true effects of e-cigarettes. Therefore, we should not generalize conclusions from one population to the other, but rather focus on the evidence that is available.

Recent studies suggest that vaping and smoking are not harmful to the oral health of smokers. However, there are some preliminary findings that are concerning. In the early 1990s, several studies linked gum disease to high blood pressure, heart attacks, stroke, and severe artery blockages.

Likewise, a study published in 2018 found that vaping and smoking may worsen high blood pressure and interfere with medications for treating hypertension. These findings have prompted the American Dental Association to call for a ban on e-cigarettes and further research to identify the risks of vaping and smoking on the mouth.

Therefore, this study is an important step forward for future studies that seek to understand the potential effects of smoking and vaping on oral health.

Impact of e-cigarettes on oral microbiome

Further studies will need to involve larger samples to determine the true effects of these products on the mouth’s ecosystem. However, for now, the impact of e-cigarettes is thought to be minimal.

Researchers have found that e-cigarette users have increased diversity in the subgingival dental plaque and have higher levels of several phyla and genera, including Actinobacteria, Firmicutes, Selenomonas, and Veillonella. The results also show that e-cigarette use alters the expression of 284 genes, including those involved in metabolic pathways.

Studies have also shown that e-cigarette users have altered levels of markers associated with inflammation. This includes IL-1b and TNFa, which are known to increase during the onset of gum disease and decrease after treatment. These findings suggest that e-cigarette users’ oral microbiome is rearranged by a pharmacological treatment. But more studies will be needed to understand the impact of e-cigarettes on the oral microbiome.

Impact of e-cigarettes on healing after tooth removal

Although electronic cigarettes are marketed as a safe alternative to tobacco, they still contain nicotine, which can hinder the healing process and increase anesthesia risks. As such, they are not recommended for patients within the first 96 hours of tooth removal.

Vaping can also negatively affect the health of your gums and teeth after tooth extraction, as it can contribute to the formation of bad breath and increase your risk for tooth decay.

Moreover, vaping can cause a dry socket, which is extremely painful after tooth extraction. It can also reduce the oxygen level and promote inflammation. Moreover, nicotine is an irritant and can even cause oral cancer.

Another reason why e-cigarettes should be avoided after tooth extraction is that their aerosol can affect oral tissues, which include your gums and periodontal ligament.

The dangers of smoking tobacco and e-cigarettes are often unproven, and the long-term effects of using e-cigarettes are not yet fully understood. Despite these dangers, they are still highly recommended for those who have had tooth extraction.